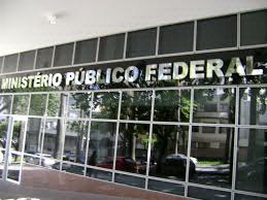 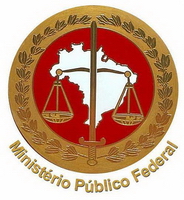 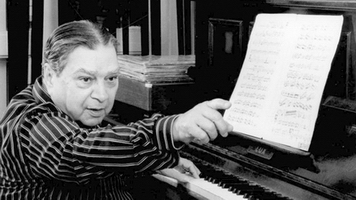 Curitiba elevated to the status of capital of the province of Paraná. 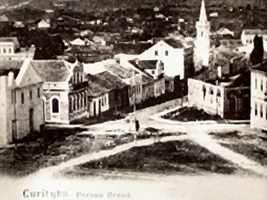 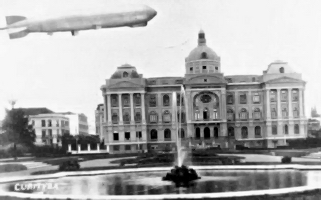 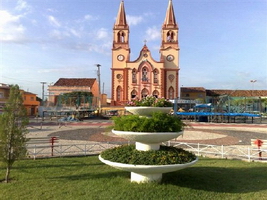 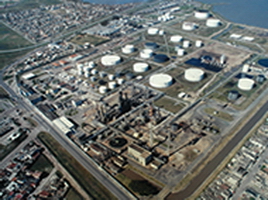 The governor (1920-2013), in office since 1961, initially supported the 1964 military coup. Since he strongly supported he candidacy of Castello Branco for the presidency of Brazil. This action ignited strong opposition of the other candidate, Costa e Silva, and eventually resulted in the federal intervention in the state of Goiás, and the forced resignation of the governor. 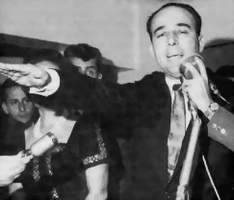 Grande Otelo, born as Sebastião Bernardes de Souza Prata was born in Uberlândia (MG) in 1915. Sebastião had to deal with tragedies in his life, as his father was stabbed to death and his mother was an alcohol addict. As an orphan he quit many host families until his career was settled. His wife killed his six-year-old son before she killed herself. Despite the tragedies, Grande Otelo participated in many movies, comedy acts (he became famous with actor Oscarito), and novelas (Brazilian soap series). He was considered as one of Brazil’s greatest artistic talents. He died of a cardiac arrest, at the age of 78, when he was on his way to Paris, about to be honored at the Cannes film Festival. 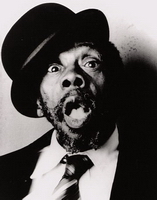 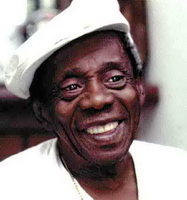