1852
Reconnaissance of the harbor in Buenos Aires (Argentina) by Brazilian frigate ”Dom Afonso’.

1894
Attack of the city of Lapa (PR) by Federalist rebels from Rio Grande do Sul. 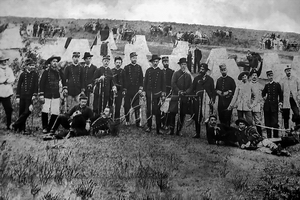 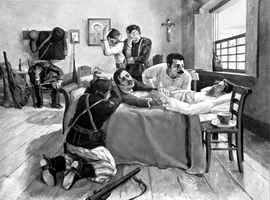 Joaquim was in strong favor of the abolition of slavery. 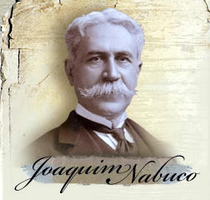 1973
Death of Tarsila do Amaral 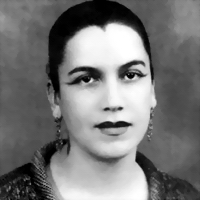 1982
Collapse of the suspension bridge above the Sete Quedas waterfall resulted in 29 deaths.

About one thousand tourists became isolated and had to be rescued by helicopters.

1991
Start of the Gulf War led to the rationing of fuel in Brazil.

Gasoline stations started to close at night and on Sundays.

2001
According to English researchers, São Paulo was the fifth most polluted city in the world.

2007
In total 102 municipalities in the state of Minas Gerais declared state of emergency after heavy rainfall.