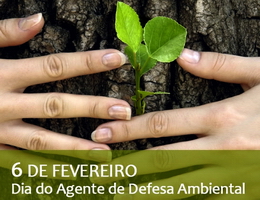 1818
Dom João VI king of Portugal, Brazil and the Algarves. 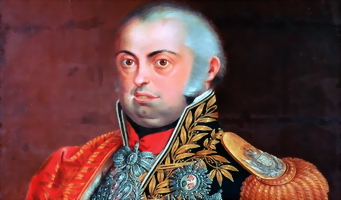 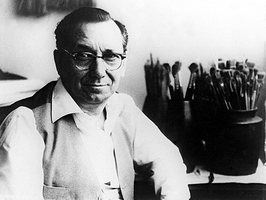 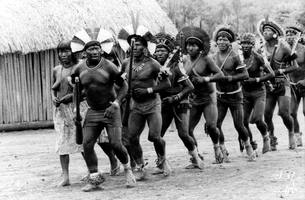 1988
Meeting of the presidents of Argentina, Brazil and Uruguay in Colonia (URU).

Presidents Alfonsin (Argentina), Sarney (Brazil) and Sanguinetti (Uruguay) met in Colonia. Uruguay was invited to join the Brazilian-Argentinian integration, which had already started. This agreement eventually became the start of the Mercosul. 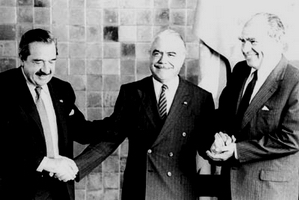