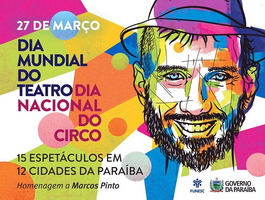 1810
Liberation of ambulant trade in Brazil

1858
Inauguration of the railway (estrada do ferro, now Central do Brasil) by Dom Pedro II

1953
Realization of the biggest strike during the government of Getúlio Vargas, by more than 300 thousands workers in São Paulo.

Brazilian broadcast Globo launched the program, in their attempt to gain viewers from Sílvio Santos during Sunday afternoons.

1726
Elevation of Nossa Senhora do Desterro (now Florianópolis,SC) to the status of vila.

This date is marked as the anniversary of Florianópolis.

1681
City of São Paulo elevated to the status of capital of the Capitania São Paulo.

1982
Nelson Piquet won the Formula I GP of Brazil in Jacarepaguá (RJ).

2003
Liberation of entrepreneur Pedro Carlos Brito, who was kidnapped on 5 February 2003.

1972
Final goal by Garrincha as a professional soccer player.

1986
Ayrton Senna and Nelson Piquet finished 1st and 2nd, respectively, in the Formula I Grand Prix of Brazil.

1870
World premiere of the opera “O Guarani”, by Carlos Gomes, in Scala, Milan.

1612
Departure of the French fleet, commanded by Daniel de La Touche, to Brazil

1919
Death of president-elect Rodrigues Alves, before his installation, due to Spanish flue.

1908
Creation of the Ministério do Exército (Ministry of Army)

1560
Expulsion of the French from Ilha (Island) de Villegaignon

1843
Emperor Dom Pedro II told to create the settlement of Petrópolis and to construct a summer palace.

1895
Restoration of diplomatic ties between Brazil and Portugal.

2003
Death of Maria Etelvina dos Santos: she reached the venerable age of 124 years (according to a 1964 birth certificate).

Data Magna de Pernambuco
(Pernambucan Revolution). This day was introduced in 2007. See below for more details.

The ocean liner carried almost six hundred registered passengers, and probably more than eight hundred illegal passengers, who tried to escape the great war in Europe. More than 475 people died. In 1989, parts of the vessel were blown up. The freight – including statues for a monument in Buenos Aires – were retrieved.

Start of the Revolt in Pernambuco.

The settlement of the Portuguese royal family (since  1808 in Brazil) hadn’t received approval from all Brazilians. Especially the Northeast (including Pernambuco) was suffering economical malaise. The Great Drought of 1816 had destroyed large part of the harvests. The aversion against the  Portuguese grew, as well as the patriotism of Pernambucans. For example, during Catholic masses, wine was replaced by locally brewed aguardente, the host was no longer made of wheat flour, but of manioc flour. The revolution expanded to neighboring states, but was suppressed by the Portuguese army, in cooperation with Portuguese merchants and landowners. The leaders of the revolution were arrested and condemned to death. But it was king Dom João VI pardoned them. source
Flag of the Pernambucan Revolt. The three stars
represent the states of Pernambuco, Paraíba, and
Rio Grande do Norte. The actual flag of
Pernambuco has maintained one star.

This historical city in the state of Minas Gerais (nearby Tiradentes) attracts many tourists.

Premiere of the movie “A Voz do Carnaval“.

Legendary actress Carmem Miranda made her starring debut in this movie.

Manoel had murdered Francisco Bennedito da Silva and his family.

Mário died because of the consequences of bladder cancer. Covas, engineer, entered the local politics. He was opposed against the military dictatorship; as a result, he lost his political rights. In 1989, Covas was presidential candidate, and ended fourth. In 1994, Covas became governor of the state of São Paulo. The almost bankrupt state underwent drastic reforms: many state companies and public services were privatized during his mandate.

1891
Introduction of the Second Constitution (Constituinte).

It was the first constitution of the Republic of the United States of Brazil.

1897
Inauguration of Palácio do Catete, in Rio de Janeiro

The Supreme Electoral Court was installed on 20 May 1932.

1972
Introduction of a National Tele-education Program.

More than 300 thousand people participated in this protest march for free and direct presidential elections.

2003
Launch of the cornerstone of the Auditório do Parque Ibirapuera, São Paulo.

1637
Battle of Porto Calvo, as part of the war against the Dutch invaders 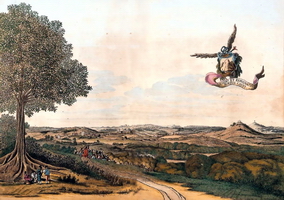 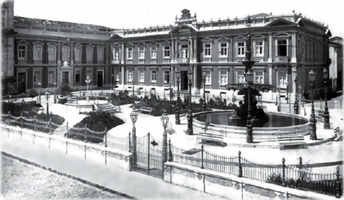 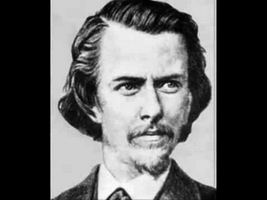 He introduced the Cesarean surgery in Brazil.

1962
Reorganization of Partido Comunista do Brasil, the Brazilian Communist Party

1983
Hyperdevaluation of the Cruzeiro, the Brazilian currency. 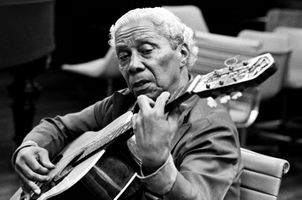 The revolts were organized by the Primeiro Comando da Capital (PCC)

2009
Chamber of Deputies approved the obligatory use of airbags in new cars. 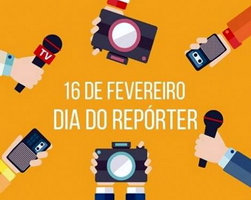 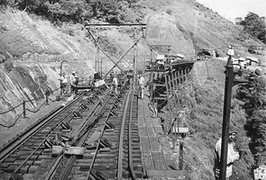 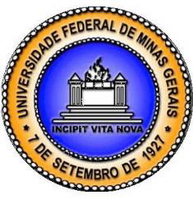 1957
Ban of Rock ´n Roll in all clubs in São Paulo, by governor Jânio Quadros 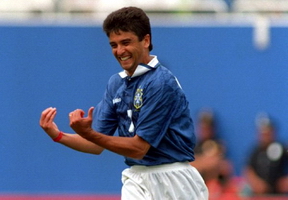 1977
Condemnation of torture in Brazil by the International Commission of Catholic Jurists.

2003
Big fire at chemical plant of Genco in Guarulhos (SP) 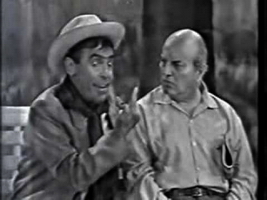 1710
Installation of Vila do Recife

1827
Installation of Recife as capital of Pernambuco 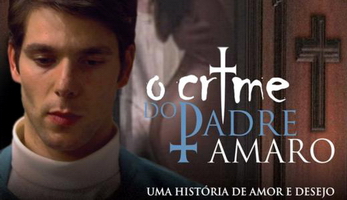 1903
Shipwreck of ‘Bellucia’, close to the port of Guarapari (ES) 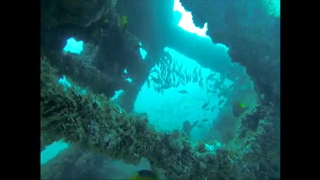